Deon Tedder kept his promises in his first term, and can be trusted to continue working for what his constituents care about most.
Donate Today 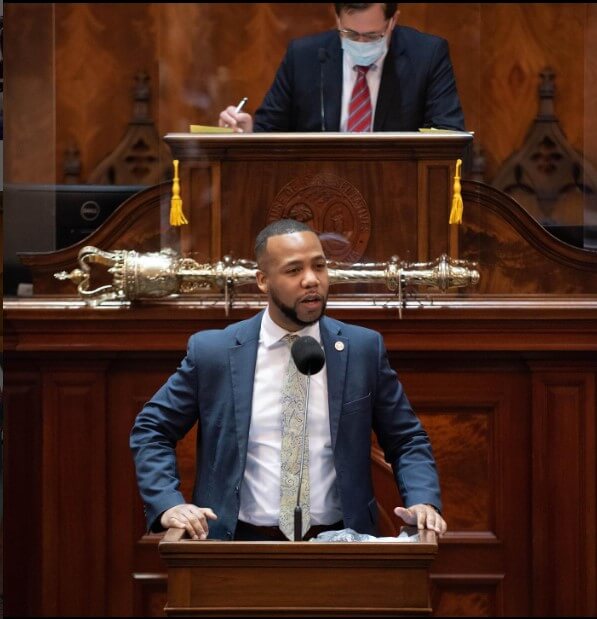 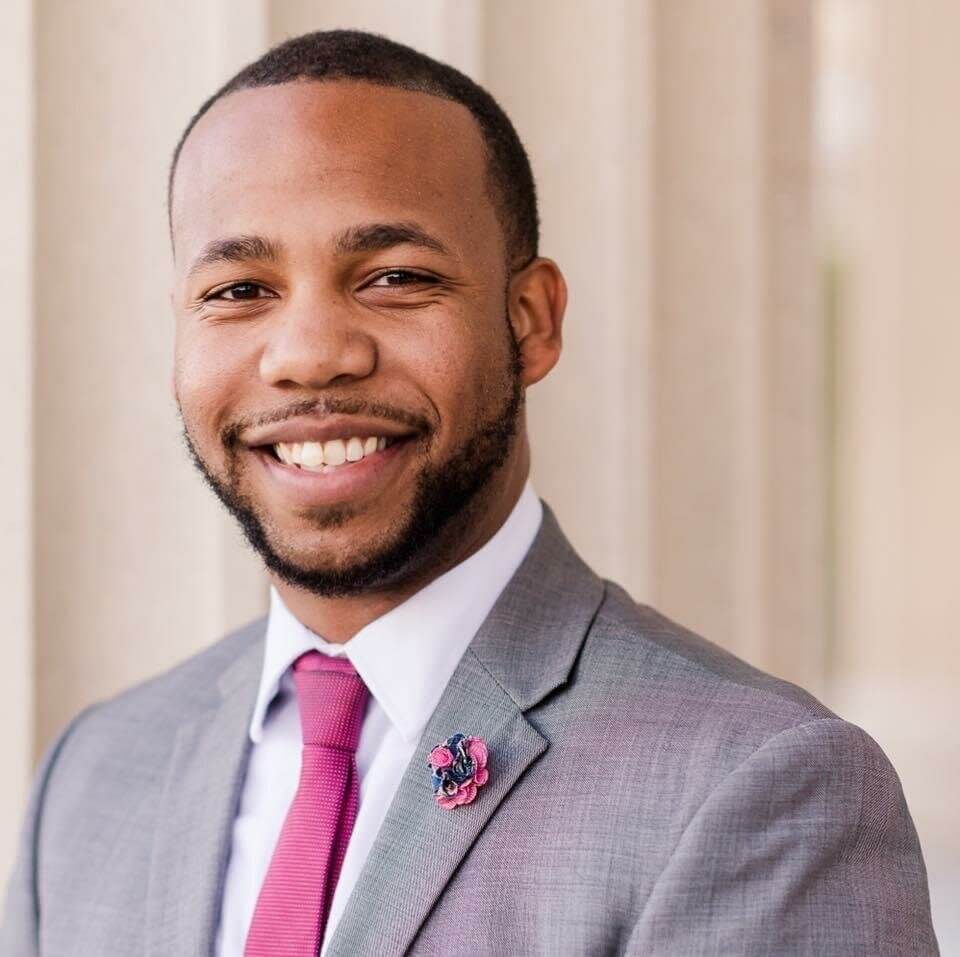 Deon T. Tedder was born in Durham, North Carolina, to the late Louis Tedder, Jr. and Chandra Tedder. Deon graduated from Hillside High School in Durham, North Carolina. He attended South Carolina State University where he graduated from the Honors College, magna cum laude, with a B.A. in Political Science in May 2012.
​
Deon has spent much of his life in public service. While in college, he worked in the office of the late Senator Edward (Ted) Kennedy, where he assisted on the Health, Education, Labor & Pension (HELP) Committee. As a law student at the University of South Carolina School of Law, he advocated for the underserved by serving as a Guardian Ad Litem for Richland County’s Court Appointed Special Advocates Program (CASA).

Deon also represented indigent clients in courtroom proceedings in Magistrate Court through the University of South Carolina’s Criminal Law Practice Clinic. He served as a judicial law clerk to the Honorable L. Casey Manning in Columbia, South Carolina, which allowed him to gain a unique understanding of legal matters from both sides of the aisle.

Tedder sponsored a bill amending SC law to prohibit the stop & search of individuals based solely on the scent of marijuana.
Learn More

Deon Tedder In The Press 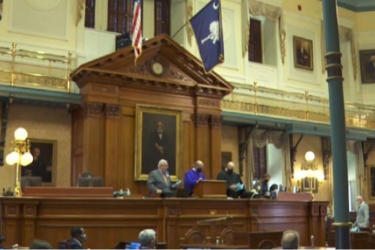 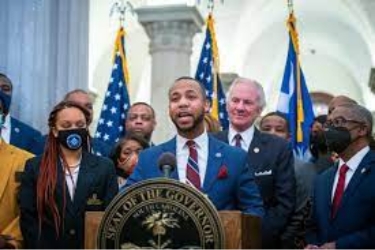 ‘HBCU Day’ Bill to be Signed into Law Tuesday 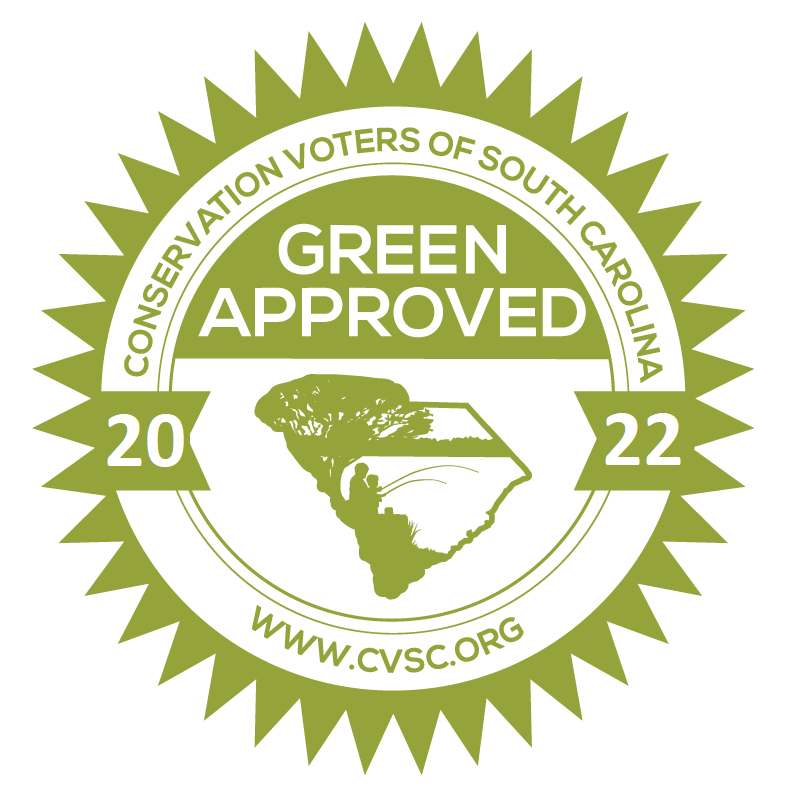 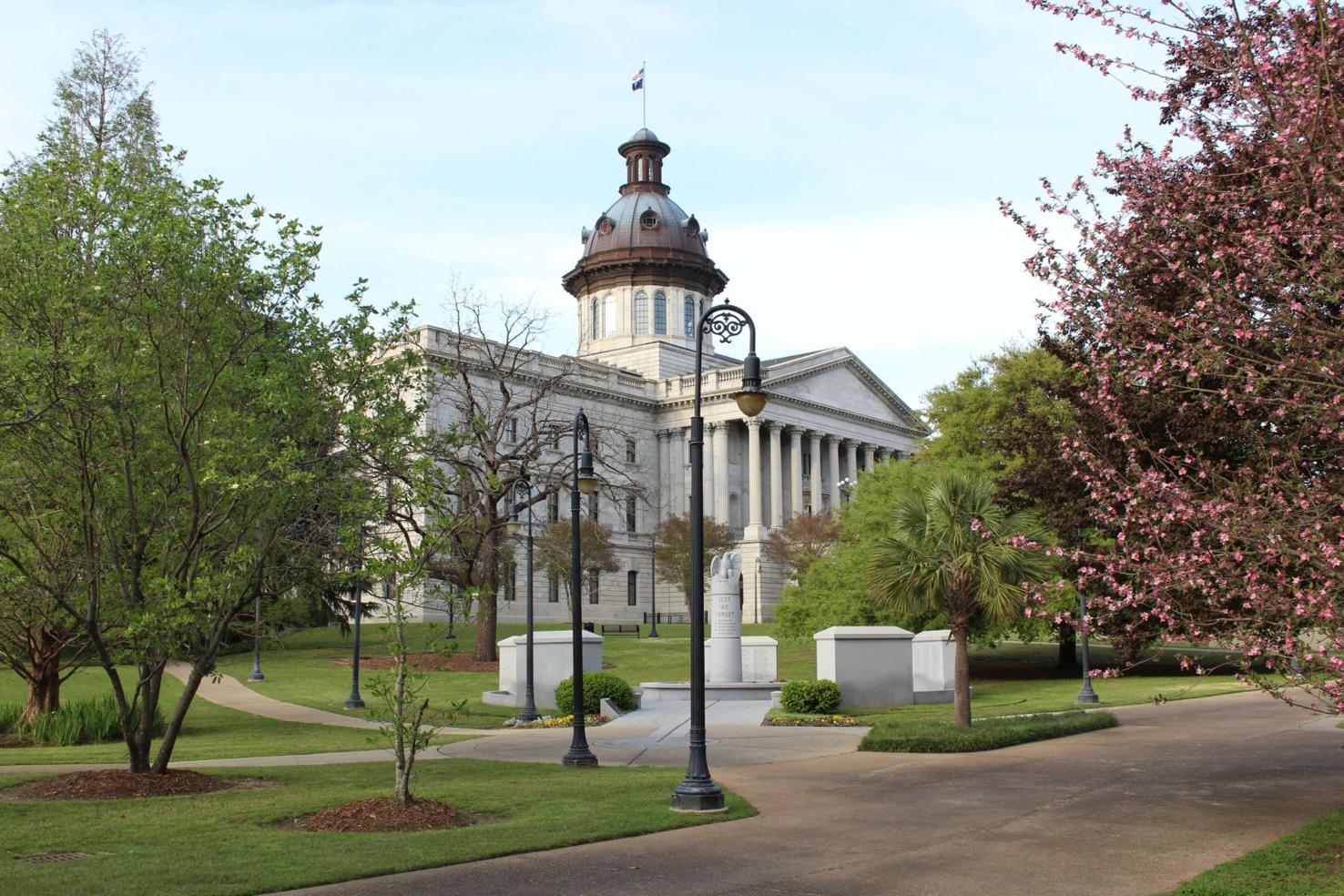 Deon is a proud member of Alpha Phi Alpha Fraternity. He is active in his community and has volunteered for several campaigns, including Mayor Steve Benjamin and State Rep. Marvin Pendarvis. He also volunteers with Harvest Hope Food Bank and the Be a Mentor program. 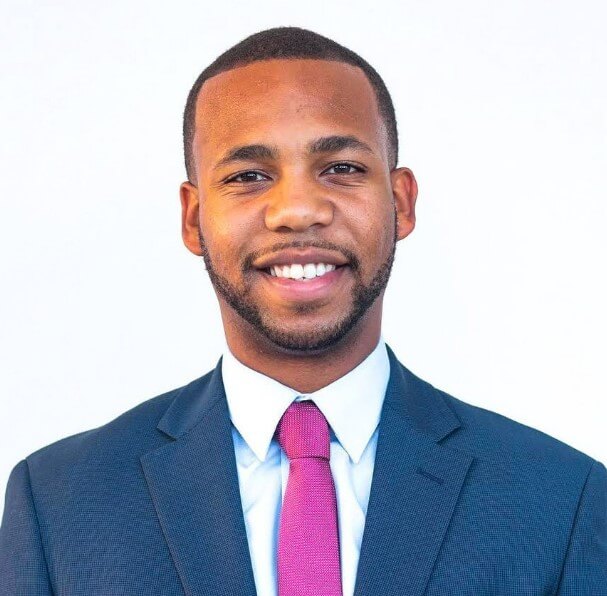